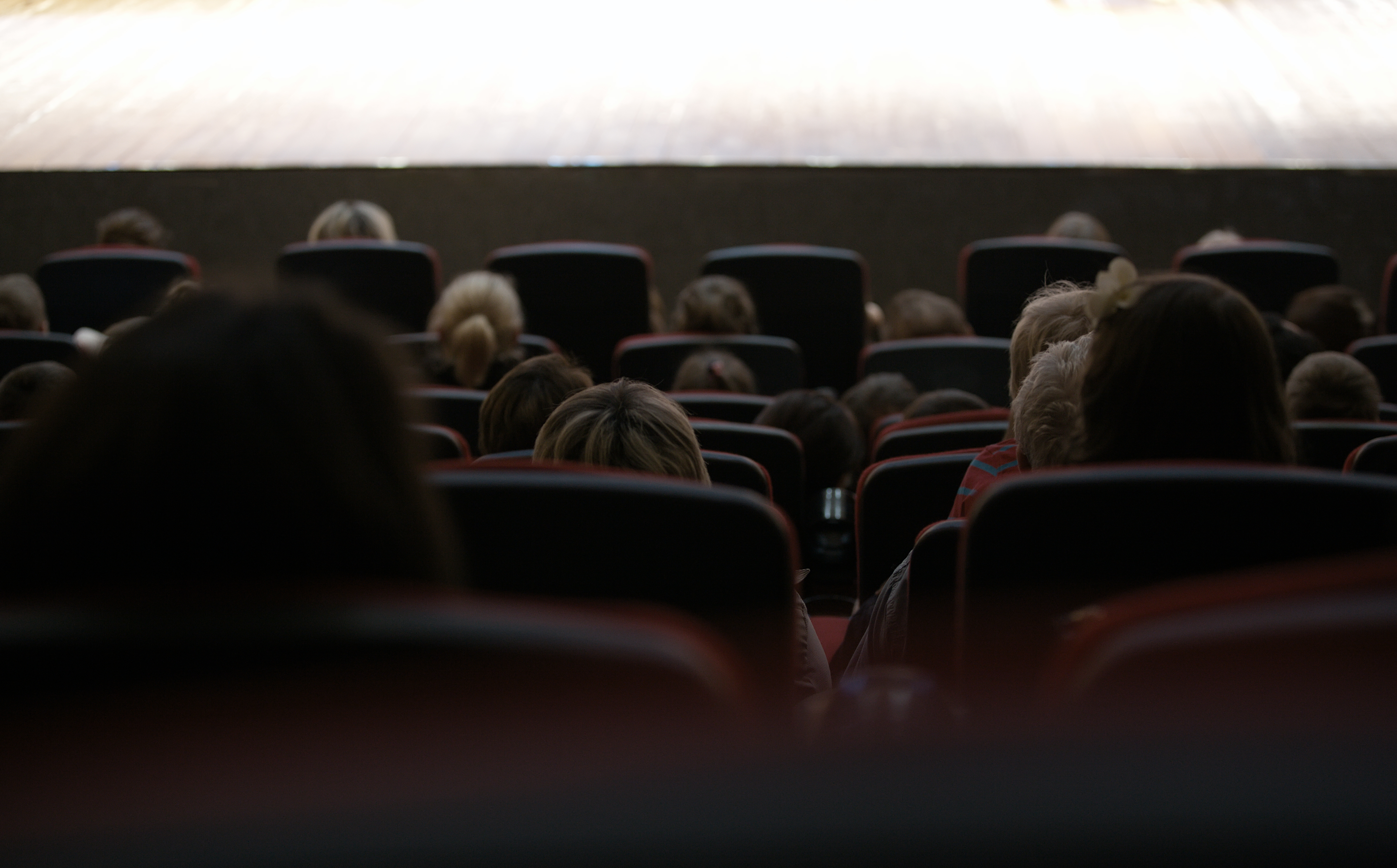 Theater springs to life in the summer in Lancaster, PA. When you’re eager to enjoy some live performances in the forms of musicals, dramas and comedies, you’ll love all the staged productions the region offers.

Some of the upcoming local plays and musicals near you for the 2021 season include:

Keep Coming Back to the Theaters in Lancaster, PA

What’s one of the best aspects of live performances and rotating theatrical productions? Every season offers you something completely new! This means you can keep coming back to the Lancaster County region and always find a great live show to attend.

Whether you’re staying at the Warehouse Hotel for a weekend, week or longer, ask our team about upcoming live performances in the area.

Sign up to get updates and news from the Warehouse Hotel.