The Warehouse Hotel is connected to the Champion Mill Conference Center and is across the street from Spooky Nook Champion Mill in Hamilton, Ohio. 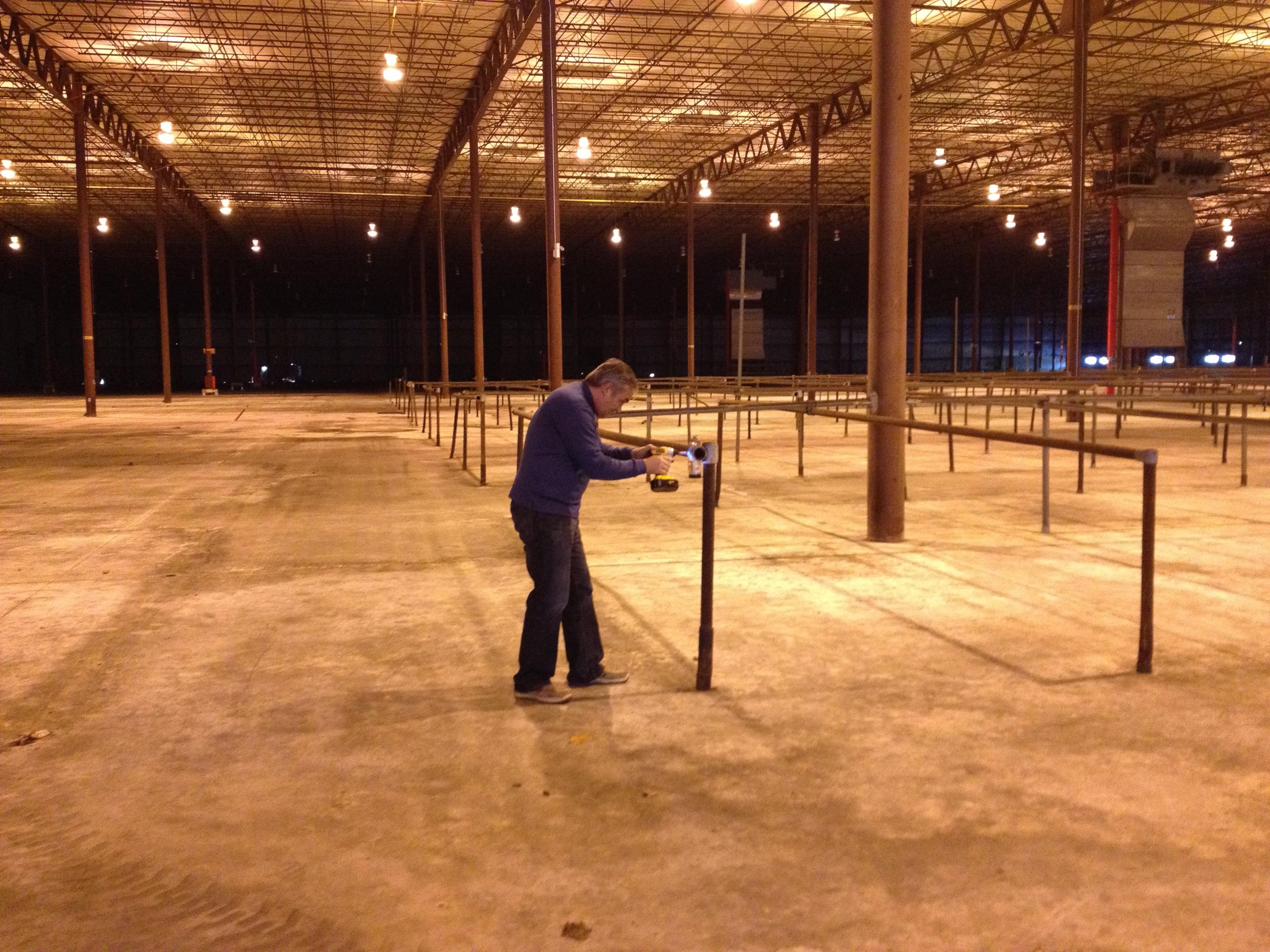 Spooky Nook Champion Mill is the newest addition to the Pennsylvania-based organization and the first outside of its home state.

Spooky Nook began as a passion project after Sam Beiler and his wife, Melody, spent years attending their daughter's volleyball tournaments at different venues around the state. The idea for a better youth sports facility lingered in their minds until Sam's retirement in the early 2000s, after which he decided to bring their dream to life.

In 2011, the Beilers opened their first facility in a massive abandoned warehouse off of Spooky Nook Road in Manheim, Pennsylvania. By 2014, the Beilers had plans to expand in Hamilton, Ohio. They acquired the rights to the old Champion Paper Mill and broke ground on the new facility in 2019.

At Spooky Nook, our primary focus is on bringing people together to learn, compete and grow. From youth sports teams to nationwide businesses, our facility fosters opportunities to drive groups toward greater success.

Spooky Nook Champion Mill houses one of the nation's largest indoor sports complexes and Champion Mill Conference Center. We offer field and meeting room rentals as well as professionally guided team-building sessions, clinics and camps so your organization can grow together while encouraging individual achievement. 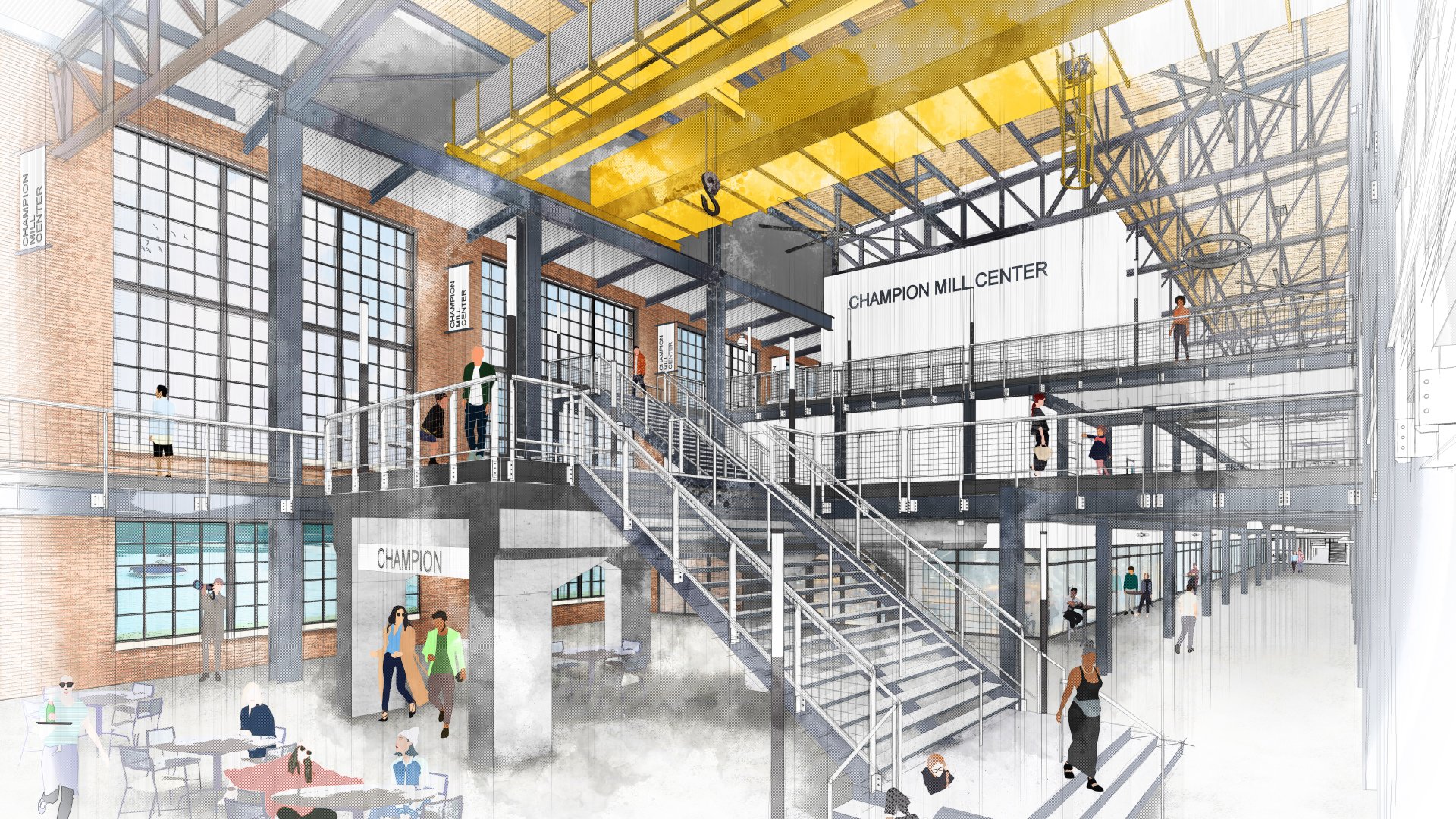 At Mill 2, Champion Mill Conference Center, guests will find conference rooms, a banquet hall, a hotel and a restaurant. Each facility offers complimentary Wi-Fi access and other convenient amenities for guests to make the most of their time.

Champion Mill is a place to find new opportunities and make the most of every day. We're committed to improving each day, too, so check out our blog to stay up to date with our progress.

Ready to see what the Warehouse Hotel has in store for you? Stop in, give us a call or contact us online for more on Champion Mill.